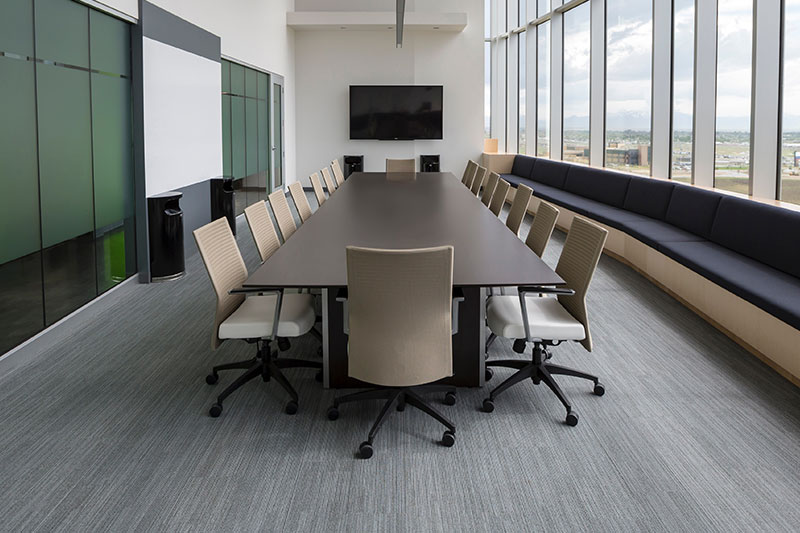 Aetna Insurance Company is under investigation after a former medical director has admitted in official testimony that he denied insurance claims for medical coverage without ever reviewing the medical records himself. Aetna’s tepid response thus far is that the doctors, nurses, and other medical professionals work collaboratively in the decision-making process. Dr. Jay Ken Iinuma is now under investigation by California’s insurance commissioner Dave Jones. Dr. Iinuma’s testimony was taken during a deposition in the lawsuit that was filed by Gillen Washington, a college student, “who was denied coverage for an infusion of intravenous immunoglobulin, a treatment for an immune disorder from which he suffers.” See “Aetna Under Investigation After Former Exec Admits Denying Care Without Reading Patient’s Records.” By, Natasha Bach. www.fortune.com. February 12, 2018. The testimony was eventually played for the insurance commissioner in California, Dave Jones, who has now launched the inquiry into Aetna’s practices. While Aetna has a thorough code of ethics, employees seem to lack good ethical decision making.

What immediately comes to mind is that Aetna is defending the doctor and its policies. How does a huge insurance provider such as Aetna employ a doctor to determine coverage on illnesses for which he has no knowledge? I examined Aetna’s company policies which includes a Code of Conduct titled “Excellence in Integrity.” Within its lengthy Code of Conduct, there is a specific section titled “Our Ethical Decision Making Framework” that lays out Aetna’s working definition of ethics which states that all employees must be guided by The Aetna Way in conducting Aetna’s business. This means that all employees:

AND its framework for making ethical decision making states that “[w]hen faced with business decisions that have ethical implications, we involve the right people in considering the following questions:

I now have the opportunity to address groups large and small in every industry, I vulnerably share my story and the bad decisions I made along my journey. I examine the factors and influences that ultimately affected and clouded my judgment when decisions needed to be made almost a decade ago, regardless of my education and cultural background. I recognize that I did not engage in any ethical decision making process as I was overconfident in my morality and certainly didn’t even recognize that I needed to actually pause and listen to my inner voice and reflect upon the ethical realities of each situation. I was a solo practitioner in a legal industry dominated by bigger and more experienced and established law firms. I made assumptions and rationalizations along the way.

But, upon researching Aetna, it is crystal clear that any employee, executive, or doctor/nurse can revisit Aetna’s code of conduct and ethical decision making framework because clearly Dr. Iinuma could not be seen as adhering to the guidance set forth in its stated code of conduct. Or is it possible that similar to so many other corporations who have undergone investigation, the written statements are merely to check a required box that the government and regulators have mandated? Do companies that institute such written guidance determine that this one act satisfied the need for an ethics training program and compliance training? If the doctor’s testimony is true, then Aetna actually trains its employees to act in complete opposition to its code of conduct and ethical decision making framework.

What is markedly apparent is the ongoing need to create a culture of conversation around ethical decision making. To role play, have round-tables, discuss case studies of real life examples, and think through the consequences of possible scenarios. From C-suite to the boardroom to middle management to the front line, each person will learn and benefit from a long-term sustainable program that commits to transparent conversations, candor, and communication.