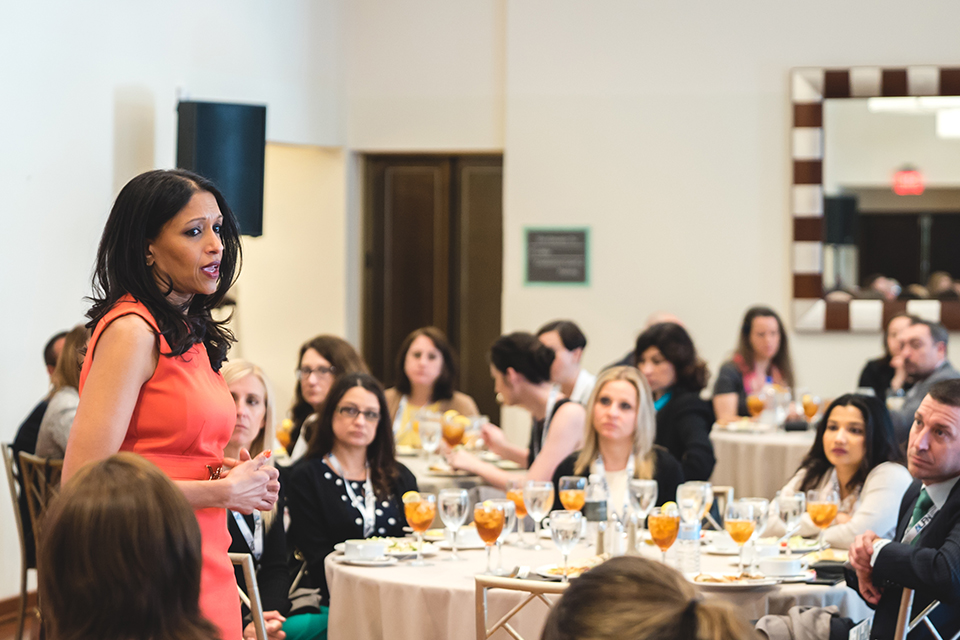 Can a corporate culture of conversation focused on ethics and compliance in an organization help stop disruption? There has been so much discussion regarding disruption that is caused by innovation and technology. For example, Kodak actually invented the first digital camera, but ultimately had to file bankruptcy because it did not develop its digital business. Why not? Kodak was scared that any focus on digital would eliminate the demand for its existing film business. Therein was the problem. As Jed Simms wrote in August 2016 in CEO Magazine, “The challenge is that it’s easier to identify potential disruptions, than to implement changes that could address them because that requires putting longer-term survival ahead of short-term profitability.”

But disruption is not only caused by innovation, but also by a lack of adherence to a corporate culture of ethics. If we look at some of the most well-known corporate disruptions over the past decade, it is clear that ethical violations caused each corporation to close its doors. Enron, Tyco, Worldcom, and Hollinger are but a few of the companies that suffered complete disruption as a direct result of ethical lapses in judgment and very bad decision making. The problem is that none of these organizations had a corporate culture of conversation focused on ethics. Rather, the prevailing goal was to make more money at the expense of doing the right thing. In most instances, the ethics violations were personal so that each leader was only thinking about profiting for themselves. There was no commitment to the growth of the company or whether the rest of the team was considering right from wrong. In fact, that’s the point. There was no conversation about ethics at all.

Times have been changing. Ethics and Compliance are hot topics now. Corporations are quick to establish Ethical hotlines and Risk Management Departments. But, there is no point in having such areas within a corporation if the management of the corporation is not committed to ethics at a very core foundational level. What if leadership focused more on cultivating a culture of ethics and fostering communication to allow a safe space for ethical conversation? I believe that a rooted and passionate desire to maintain an ethical mantra within a corporation will repel disruption.

In April 2013, Randy Ottinger stated in Forbes.com “[o]ne key to surviving in a world of disruption, where the external environment is changing at lightning speed, is to change the game internally. This requires accelerating your speed-of-execution as well as your agility to seize new opportunities. When a company can do both, it goes from just surviving to thriving.” In the 21st century, a company must be able to create a new culture of ethical compliance and then commit to executing and adhering to the culture. It is not enough to just check the box and scream “Ethics!” Values based leadership from the top must filter down to employees through middle management and back up towards executive again.

David Rabjohns stated “people being disrupted don’t even realize it is happening until it is too late, like the story of the poor frog slowing boiling to death in his pot.” Ethics violations are usually a slippery slope (to see my TEDx talk “Anchoring Against the Slippery Slope” watch here) that one does not plan to slide down. Most bad decisions are made without reflection as to whether its right or wrong. In fact, I would argue that ethical violations are often the product of outside pressures, sales quotas, demands internally within a company, or societal pressures to achieve. The slow process of sliding down the slippery slope ultimately leads to complete disruption of a person’s life or a corporation’s health.

A corporate culture of conversation focused on ethics will ensure that a corporation will further my mission of Ethical Vigilance!

What do you think? How can a corporate culture of conversation focused on ethics and compliance in an organization hedge disruption?

One Comment on “Can Building a Corporate Culture of Ethics Conversation Hedge Costly Disruption?”

Do you have a culture of ethical conversation? | The Ethical Leader