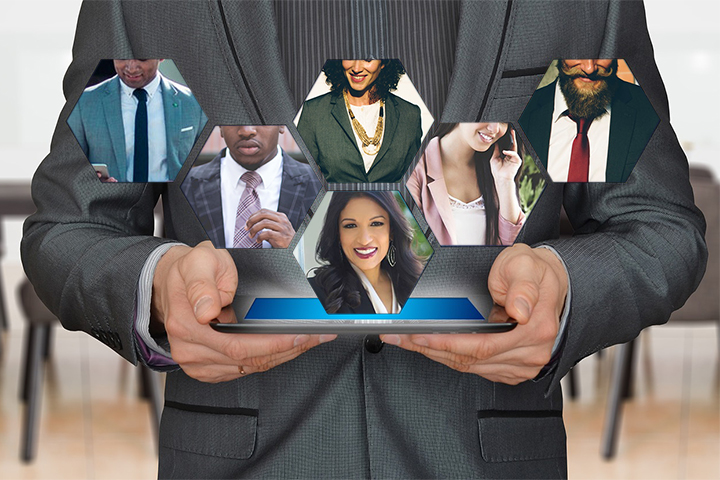 I have spent many hours engaging in conversation with those in academia, corporations, non-profits, and in government about corporate culture and fiduciary duties.  I have written about the 5 Ethical Standards of Fiduciary Duty.  A comprehensive cultural shift will require commitment to ethical vigilance, diversity, and inclusion.

Recently I enjoyed lunch with a mentor and friend.  He spoke to me about Cultural Wellness.  I had actually never heard this term.  As my friend Jeff began to explain his steps to cultural wellness for society, we explored the term as it relates to corporations.  Since that lunch, I have thought about “cultural wellness” while running, eating, driving, and working.  Mulling it over and over in my subconscious has led me to the conclusion that cultural wellness for a corporation can only be achieved when the mission statement adheres to ethical vigilance, diversity, and inclusion.  In fact, I would argue that the leadership and board of any corporation has fiduciary duties to do the right thing (be ethical) which by definition includes a duty to diversity and inclusion. By integrating ethics, diversity, and inclusion, a fiduciary is meeting his/her responsibilities and moving towards long-term sustainability.

As noted diversity advocate Vernā Myers puts it, “Diversity is being invited to the party. Inclusion is being asked to dance.”   Fiduciary duties will be satisfied when the only ethical decision is to commit to diversity and, furthermore, inclusion for ALL.   But, what does that mean? For a corporation, an executive or board member must consider that the entire team is comprised of individuals borne from a variety of cultures, having different genders and interests, and likely living their lives each in a unique way.   An executive should make decisions that affect the entire team only after considering the effect on each of its members.

I remember when I worked at an investment bank as a Financial Analyst in the Corporate Finance Department.  My “bullpen” as we fondly described our group of four sitting together with desks in a small square area, was comprised on a woman from the Midwest, a man from Virginia, myself, an Indian-American woman from Florida, and an Asian woman from California.  There certainly was diversity.  But, in 1993, there was not much inclusion within the ranks of leadership.  The decisions that affected our clients (which included global multi-national, aerospace defense, retail, and conglomerate corporations) were ultimately made through the lens of top leadership of the investment bank, which represented largely one gender and one cultural viewpoint.  As a young financial analyst, I witnessed the solutions that my company was offering and understood quickly that inclusion was lacking.

A lot has changed since then.  Wall Street is increasingly recognizing the power of women and other diverse cultural backgrounds.  But, it is a slow gain.  In order for corporations to have economic prosperity, fiduciaries have the responsibility to do the right thing, to be ethically vigilant and focus on diversity and inclusion.

Here are 4 Ways Corporations can Focus on Diversity and Inclusion:

Do you think a corporation’s fiduciary duty, specifically relating to its emphasis on diversity and inclusion, has an impact on its bottom line? Comment below!