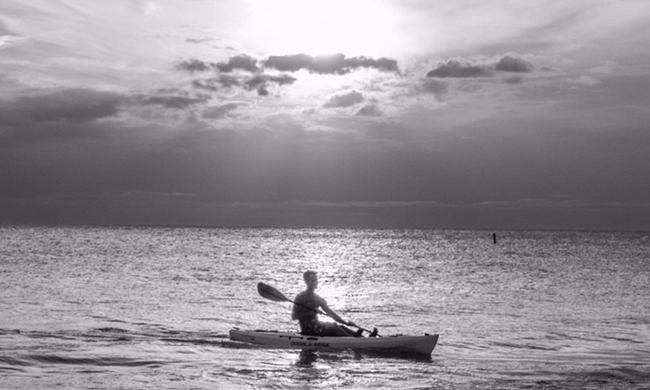 On November 3, 2015, former Olympic rower Harold Backer told his wife he was going out for a bike ride and he left wearing cycling clothes and a backpack. Backer competed in rowing in the 1984, 1988, and 1992 Olympic games, but never won a medal. He graduated from Princeton University in 1985, then earned an MBA in Ontario. Backer was a 52-year-old investment broker and he disappeared that day. He lived in British Columbia, Canada and a massive search ensued to find the beloved father of three. While it seemed that there was foul play at first, Backer’s friends and colleagues began to receive a well-crafted letter over the next few days and weeks. Backer explained that he had been running a “pyramid” scheme, paying one investor with funds from another, after losing so much money invested by his clients during the dot.com bubble crash of the 1990s. Though Backer expressed remorse for his actions, he also said that he was not going to admit to the fraud and face criminal penalty. His plan was to take his life and let the $1.5 million value of his life insurance policy help to offset his clients’ losses. In a surprising turn of events, Backer turned himself in to authorities in April 2017 and now faces criminal charges for his actions. Read more about Harold Backer and his lack of ethical responsibility here.

Why did it take over a year and a half for Backer to come forward? Why couldn’t he face his ethical responsibility to his clients, himself, and his family? After I was indicted, I went through a very difficult period of time where I continued to be in denial. I presumed that I was the good girl and so, by default, that meant that every decision I made must have been ethical. But, I finally came to grips with the truth – I was wrong and I had not lived up to my ethical responsibility. Backer ran away because he could not “OWN IT.” Taking accountability for doing something wrong, for failing to be ethically responsible is gut-wrenching. I know. I had to do it. The hardest part about “owning it” was forgiving myself. I had to admit that I did not fulfill my ethical obligation and fiduciary duty to speak up and I did not take my ethical responsibility seriously.

The consequences for my actions were lighter than for some, but more severe than I had hoped for. I have served my sentence and am home and I have learned invaluable lessons. I am thankful for the opportunity to reinvent myself, share my passion for ethical vigilance and living responsibly by making good choices. Sadly, Backer spent the last two years on the run and will now have to face authorities for all that he was trying to avoid. Facing penalties within the criminal justice system is eye-opening and the process leaves you feeling completely out of control. But, as I took responsibility for my unethical actions and wrongdoing, I gained so much strength from the freedom of transparency.

Leaving my children and family was the hardest thing I had to do when I was sentenced. But, I also found that my children now see me as a role model to stand up for myself and admit that I was wrong. That I am imperfect. They now understand even more the need to be ethically responsible. Backer left his 3 children and ran away. What lesson did he teach them? He will face tough questions from them as they grow up and he has to explain his actions. I hope that he has now accepted his actions, is ready to face the consequences and allows his family to heal from many months of pain. We must commit to our ethical responsibility today to avoid hardships tomorrow.

I am thankful to be home with my children and share with them. It is my life purpose to share the need for ethical vigilance and speak about our daily ethical responsibility in high schools, colleges and graduate schools, law firms, corporations, and other trade associations.

Are you surprised by Harold Backer’s decision to turn himself in? Why did it take over a year and a half for Backer to come forward? Please comment, I’d love to hear your opinions!