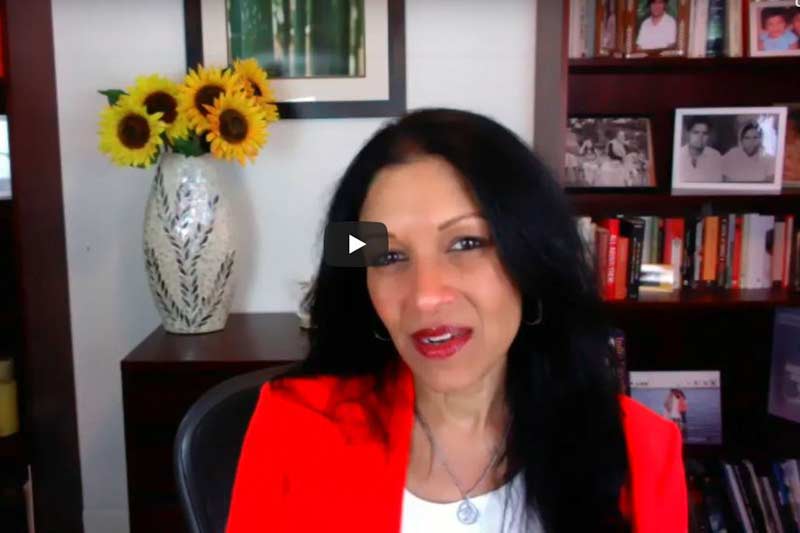 Hi everyone. So this week I’ve been watching a new documentary series on Netflix called, the Bad Boy Billionaire: India. It’s about Rogers and India. So very, very wealthy people in India that have unfortunately made some bad choices or ultimately done things that were either fraudulent or wrong. So yesterday I was watching a specific episode on Subrata Roy who originally started back in the seventies and created a company called Sahara. And his idea was that all of the very, very, very poor people in the tiny little villages in India, who don’t really have the ability to invest or put money away into a savings account in like a real bank, he thought, well, I can be a resource for them, and I can start collecting money and investing and giving back, dividends so where they can invest with me. And eventually they can save up enough money to maybe be able to marry their daughter off, which traditionally in India has cost a lot of money or be able to pay for school for their child.

Over the course of, you know, many years, he ended up creating this empire, literally an empire of over a million agents. So people in India that were then scattered all throughout the country, as you know, which is, you know, pretty, pretty vast, but of course the population is so much more vast. Ultimately one in every 17 Indians had deposited money with him and it became essentially like a pyramid scheme. So whereas he started out wanting to help out the little guy, the person who wouldn’t have access to an actual official bank who wouldn’t have the ability to invest in some sort of big investment scheme. This was an opportunity he thought to help the little guy, the poor person, uh, have some return on what they were making to make some additional money through savings, through an investment savings vehicle, which he thought he was creating.

It turned into this empire of a scheme of a pyramid. And from an ethics perspective, I think about how sometimes we believe that we are doing something for the right reason, and we might actually start off trying to do something for the right reason with good intention, but it could potentially lead to over time in the slippery slope way, right? One decision here, another decision there that ultimately it becomes some scheme or fraud enters the picture, or you start cutting corners or you get greedy maybe right. Greed is a big thing. And that leads to bad decisions and it leads to wanting more and more and more. And then something has to fall in the ball drops. And of course this person ended up getting in trouble, uh, in India. But this is not, of course, an isolated incident to any one person at any one country.

I think this, this idea that we could start off wanting to do something good and we might actually have the intent of doing something good could lead to if you’re not careful and not really employing the process of ethical decision-making down the road, it could lead to problems. So, you know, we wouldn’t, when I think about, okay, when you’re doing ethics, ethics, do it for the right reason all the time. Right? Always have other’s good intentions at heart. Have the community’s good intentions at heart. Think about how your actions will affect somebody else or an entire group or community, because that’s really where if you’re trying to really employ ethics and get and move the needle within your corporations, within your organizations or at home, it takes thinking about it all the time and making sure that every decision, every decision is being done for the right reasons. Not because 10 years ago, you started off wanting to do it for the right reasons. It has to be if the right reason today, it has to be for the good of everybody for your community.