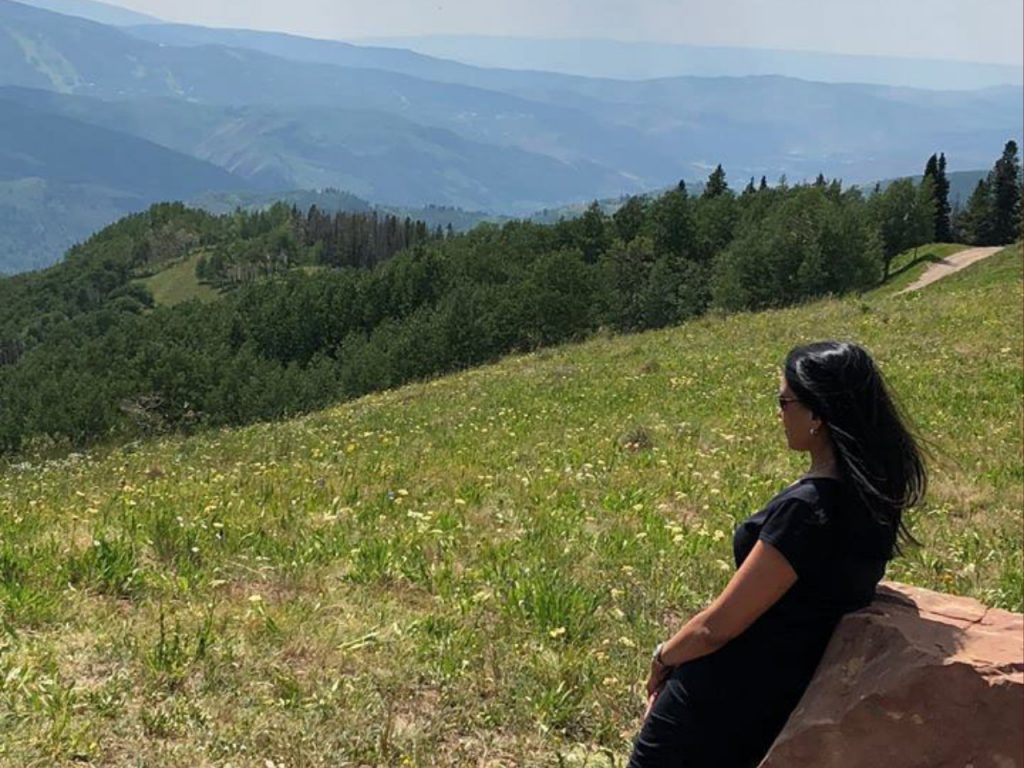 “Never be afraid to fall apart because it is an opportunity to rebuild yourself the way you wish you had been all along.”  When I was released from prison in early 2016, I came across this powerful quote by Rae Smith.  I had spent two years on a spiritual and emotional journey where I learned to take ownership, acknowledge my failures, accept responsibility for my wrong decisions and actions, and ultimately suffer serious consequences.  Rae Smith’s quote was a reminder that each of us face moments where life brings us to our knees, and it is how we choose to overcome adversity and the shame that defines who we are.  I had to face those negative moments from my life and about my persona that I didn’t quite want to admit or accept as part of my character.  From the decision to plead guilty, to the sentencing hearing, the surrender process, incarceration and eventual release, I reflected on how I could grow and learn and, hopefully give back in a meaningful way after I was released.

Last week, I was discharged from supervision and received a letter officially stating that the sentence issued on 6/16/2015 had now expired.  I felt a wash of calmness envelope my entire being.  Over the past two and half years, I am honored to have been invited to share my story with organizations and people around the country.  I humbly recognize that I can stand in front of others and be vulnerable because I was blessed as a young adult to learn how to overcome hardship.   As I was growing up, I witnessed my parents, immigrants from India, face repeated challenges in business and in life.   Both my parents came to the United States to go to school and, ultimately studied and received several graduate degrees each.  Together, they also launched new business ventures and that entrepreneurial spirit floated throughout the house as I observed the details of relationship building, deal-making, hard work, and sales.  I understood the enormity, in those extreme moments, when something negative was brewing and I wasn’t quite old enough to know yet.  My parents were successful, by typical societal definitions and they kept fighting harder and “achieving the American dream.”

But, in 1989, everything fell apart.  All their dreams shattered and the real estate depression that took over our country drowned my parents as well.  I was a senior in high school when my parents filed bankruptcy and we moved out of our home that they had worked so hard to achieve.   It sat on glorious Biscayne Bay in Miami where I often watched my parents and older relatives meditate and do prayer.  We moved to a modest rental property near my high school.  Thought I wasn’t old enough to comprehend the legality of what was happening, I knew.  The people who used to invite my parents for parties and would unexpectedly stop by the house….stopped coming over.  The friends who liked to have me call them Aunty…..no longer were present in our lives.  It was the first time in my life that I recognized the perception of socio-economic class and that people often passed judgments on others without information or desire to know the truth.  My parents did not falter.  They stood tall and figured out who their true friends were.  They remained faithful in the power of good, and they continued to work hard and remind us three sisters to remain positive.

It didn’t matter what car we were driving, what house we lived in, or what clothes and shoes we wore, my sisters and I felt loved.  We felt strong.  And we felt we could go out and achieve anything we put our minds to.  We learned how to be tenacious and have resilience.  To survive and thrive.  To have grit.

I often talk about my paternal grandfather, Banarsi Das Saraf, who I never had the chance to meet as he passed when my father was sixteen.  He was a freedom fighter with Mahatma Gandhi during the Quit India Movement against the British.  He often found himself in jail because of his revolutionary efforts alongside Gandhi.  But, he would get out, pick himself back up, and go back out and fight again, even though he didn’t really know whether in the end the revolutionaries would be successful in their efforts.  He was a father of twelve children, a jeweler by trade, and encouraged each of his children to pursue some graduate degree.  I grew up learning about my grandfather who had a tenacious spirit and never gave up.

It has been an unexpected path from the FBI first knocking on my door in 2011, the 2013 Grand Jury Subpoena, the 2014 Indictment and Plea, the 2015 Sentencing Hearing and Incarceration, the 2016 Early Release and finally the three years of Supervised Release.  My journey has included its moments of a lot of fear and much shame.  I believe my ability to overcome this major life changing period in my life also rests in my decision to be vulnerable.

The first book I read while I was in prison was “The Gift of Imperfection” by Brene Brown.  It was the first time in my life that I understood I was never meant to be perfect  – and that’s ok.  When I was released, I was obsessed.  I read and watched everything I could get my hands on by Brene Brown.  Hearing her TEDx talks on vulnerability and shame gave me strength.  I began to understand that this was my purpose.  To allow myself to open up, be vulnerable to every person that I encounter in my life, to share my story so that I could share what I had learned.

I am often asked how I have been able to come back from such a life altering experience with such positivity and strength.  I am deeply humbled and honored by these questions and must recognize that my parents and grandparents served as incredible role models in their own lives from which I gained the intuitive ability to do what I do now. Here are some of the five things that helped me overcome my adversity.