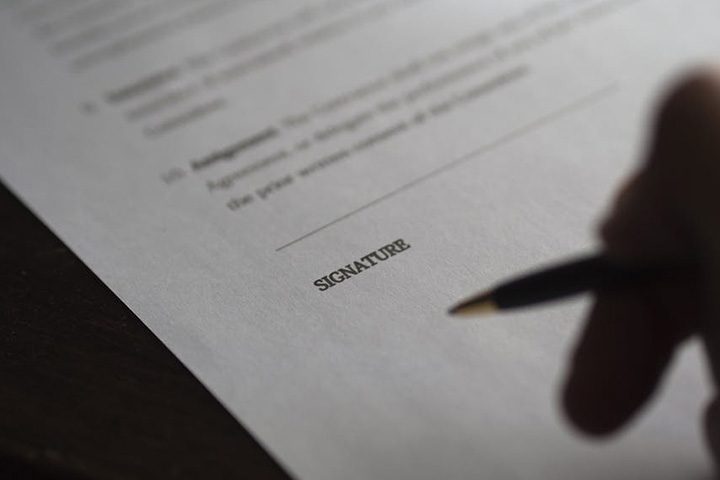 Last week, an attorney in South Florida was sentenced to 364 days in prison for forging signatures of judges more than 100 times on orders in his cases involving financial settlements.  Why did he sign the judges’ names?  Was it to make money in an illegal manner?  Was it to avoid a judge from denying a motion and losing a case for a client?  Was it to somehow attract bigger clients or marketability?  The answer to these questions is sadly no.  Jose Camacho, a Broward County attorney and graduate of University of Miami Law School, was forging signatures to simply trying to circumvent the foreclosure, bankruptcy, and civil case-filled justice system that was clogging the courthouse.

Broward County Judge Marina Garcia-Wood testified at Camacho’s sentencing hearing “He was lazy.  He was purely lazy.”  Judge Carlos Rodriguez also testified at the hearing. “He forced judge’s signatures over 100 times.  Now this lawyer is going to jail.” The Miami Herald, August 3, 2017.  Garcia-Wood and Rodriguez are two of eight judges whose signature was forged by Camacho.  Camacho was known to have been charming and had developed a good relationship with the judges in Broward County, having practiced for many years in Broward County.

Since Camacho’s legal practice was based on sheer quantity of cases in order to be profitable and making a decent living, Camacho’s concern and frustration over the long delay in obtaining signed orders for seemingly routine financial settlement orders led him to a pattern of forging signatures of judges in Broward county.  Presumably, once the Clerk of Courts accepted the first few orders and filed the settlements, Camacho must have felt that he was getting away with it.  In fact, he was.  It was not until Judge Garcia-Wood came across an order signed by her on a date where she was out of town and called Camacho into her office to inquire.  Then, Camacho’s actions that had gone unnoticed for a few years all unraveled.

So, is Camacho a bad person for forging signatures of judges?  Is he a bad lawyer?  I believe that Camacho is a good person who obviously made some very bad decisions under internal and external pressures.  Camacho’s father was a long-time police officer for Miami-Dade County.  His sister was a prosecutor for Miami-Dade County and now a legal advisor to the Broward County police department.  Camacho clearly comes from a family that would have instilled the notion of right from wrong, of good and bad.

Judge Ellen Sue Venzer sentenced Camacho to 364 days in prison and 10 years of supervised release.  Since I had to experience a sentencing hearing, hear a judge sentence me to prison, community service hours, restitution, and supervised release, I can empathize with what Camacho must be feeling.  It might take him a while, like I did, to understand what happened.  Fortunately, he will have some “down” time to ponder this question.

I have learned some reasons and answers, though I do not claim to know all, why good people sometimes make bad decisions completely opposite to the manner in which they were raised and the principles that lay at their core.  What I do know is that any person, attorney, CEO, mother, teacher, police officer, or doctor can have a lapse in judgment.  Ethical Vigilance is a moment by moment proposition and we must be diligent in evaluating each decision for any ethical issues.  In Camacho’s case, there was a slippery slope.  Once he stepped off the mountain and submitted the first forged signature, he was sliding down at such a pace, he likely could not figure out a reason to or how to stop.  I, too, was caught in a slippery slope and have shared how I believe we can “Anchor Against the Sloppery Slope.”