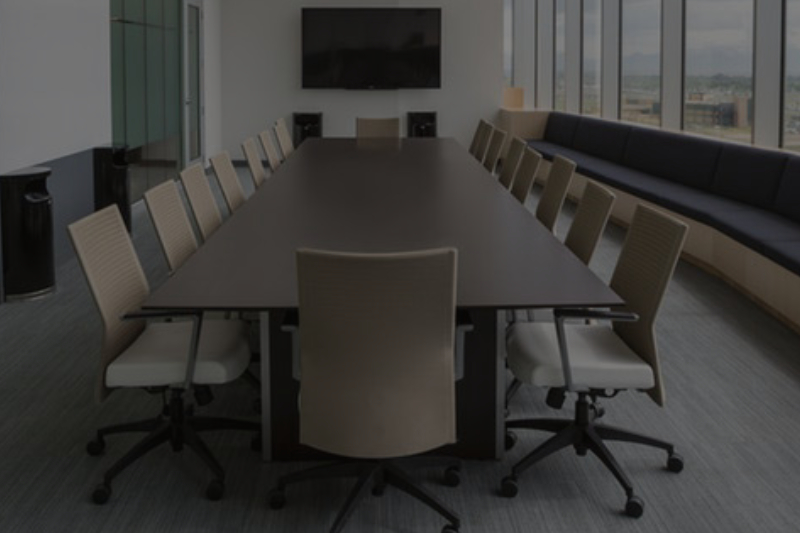 I recently delivered a keynote address for the Health Care Compliance Association’s annual Compliance Institute titled “Red Flags and Risk: Why Ethical Decision-making is Key.”  In my presentation, I discussed identifying red flags when they emerge and having the courage to address them and take actionable change as necessary.  Recently, I have been fascinated with the emergence of Silicon Valley’s rising star, Theranos, and its subsequent federal investigation and decline.  Did the public, investors, board members, potential customers, and employees ignore obvious red flags?  What were their motivations to continue to lie in bed with Theranos? The Theranos scandal highlights the need for transparent corporate governance.

Elizabeth Holmes, CEO, Chairman and Founder of Theranos, settled with the Securities and Exchange Commission (“SEC) when she was charged with committing $700 million of fraud against its investors and the public.  “Innovators who seek to revolutionize and disrupt an industry must tell investors the truth about what their technology can do today – not just what they hope it might do someday,” said Jina Choi, director of the SEC’s San Francisco regional office.  See “Theranos founder Elizabeth Holmes charged with $700m fraud.”  bbc.com.  March 14, 2018.  Holmes was seen as the darling of Silicon Valley.  But, who was she and what did she promise?

According to John Carreyrou, who recently published his book titled Bad Blood, Secrets and Lies in a Silicon Valley Startup, Holmes was a Stanford University student who dropped out of college to launch her company, promising to make blood tests as convenient as the iPhone.  But Holmes created a structure that was unusual in corporate governance.  As the Founder, she had complete effective control with a dual-class shareholding structure, which essentially meant that for every one vote that a shareholder could make, Holmes had one hundred votes.  Obviously, common sense would demand skepticism and a more regulated checks and balances on a Founder.  But, somehow, Holmes was able to get away with it.  “What Silicon Valley Can Learn from the Theranos Fraud Case.” www.Knowledge.wharton.penn.edu.  March 19, 2018.  As Wayne Guay and James Angel discussed in this podcast for Wharton School of Business, Theranos was an example of corporate governance failure that defrauded investors of $700 million.

Holmes promised that more than two hundred tests would be conducted with her new technology.  When, in fact only about a dozen or so tests were done.  She made false claims as to who were her clients.  She assured her investors that projected revenues would be approximately $100 million, when in fact the revenues in 2014 were closer to $100,000.  She lied about the current state of development for her heralded new technology.

Somehow, Theranos’ Board of Directors was comprised of politicians, military advisors and influencers such as George Schultz and Henry Kissinger, rather than professionals and medical experts to guide the company to move forward.  In response to the Wharton podcast, Robert Talbot-Stern said in a comment:

“As for Theranos, … There was a toxic mix of an unseasoned, untethered or ethically loose (take your pick) founder in control and a board woefully short of corporate governance skills (whether or not purposely hand-picked by Holmes because of that skill shortage and regardless of their impressive but meaningless credentials for their board role). Both Holmes and the board were out of their depth.”

It is amazing to me that Elizabeth Holmes got her start when she was invited to deliver a TED MED talk in 2014.  In his article from March 14, 2018,  “If you watched this Elizabeth Homes TED Talk from 2014, It was Clear She was a Fraud From Day One.” John Brandon, Contributing Editor for www.inc.com, points out that Holmes never said anything about the science or tests or clinics.  She talked about her fear of needles and blood.  She used phrases and words that had a magical ring to them.  She said nothing concrete.  Her words and analogies actually made no sense if you paid attention to what she was saying.

So, how is it there were significant red flags in not only the rhetoric that Holmes was using throughout her rise, but also in her actions and behavior?  When Walgreens, one of Theranos’ large clients that spent millions of dollars to set up clinics to showcase the new technology, asked to see the lab with the new technology, Holmes denied them such permission.  Walgreens’ consultant for the new clinics advised his client to not to proceed working with the in-store clinics, executives at Walgreens dismissed his statement and ignored his concerns.  The fishy excuse provided by Holmes was quickly and carelessly accepted and not questioned.  Truth be told as Brandon states in his article, amazingly Walgreens didn’t want to be left out or miss out on the new technology that everyone was raving about.

Doesn’t this happen often in our own lives?  Everyone else is doing it and so it must be okay?  Or its new and shiny and seems clean, so all is good with the product or process or company or person.  There were so many red flags for shareholders and investors and clients, but they were ignored because of some blanket that was pulled over their eyes by Holmes.  All of Silicon Valley was like in a trance and easily accepted non-disclosure and lack of specificity, clearly a problem when the technology at issue is intended to be a life-saver in many instances.

In Bad Blood, Carreyrou states that employees tried to warn Holmes that the Theranos technology was not ready to go live on humans.  But, Holmes was worried about saving face and she did not want to disappoint her investors with the truth and was also worried about her commercial partners.  Customers called and complained about faulty blood results that led these families to run to the Emergency Room.  Any employees that raised ethical issues were fired and no questions were allowed.  The corporate culture was one of fear and secrecy, not one of transparency and commitment to a conversation around compliance.  Holmes did nothing to deal with the complaints of customers or issues raised by employees.  She just went full force ahead.

Until she couldn’t and it all came crashing down around her.

Understanding the sudden rise and fall of Theranos and, more particularly its founder, Elizabeth Holmes, is a must for every entrepreneur, businessperson, and human.  It’s a perfect example of how easy it is for all of us to make assumptions and believe what we want because of our goals.  But, it is also a reminder that business owners often make bad decisions when faced with certain pressures that are perceived to be rigid.  It is our obligation to commit to paying attention to the red flags, beware of the risks, and make wise choices after engaging in ethical decision-making. In larger organizations, a well-structured, independent corporate governance is critical to making sure an organization stays ethical and follows all laws.

Posted by The Bart Organization, an Internet Marketing company