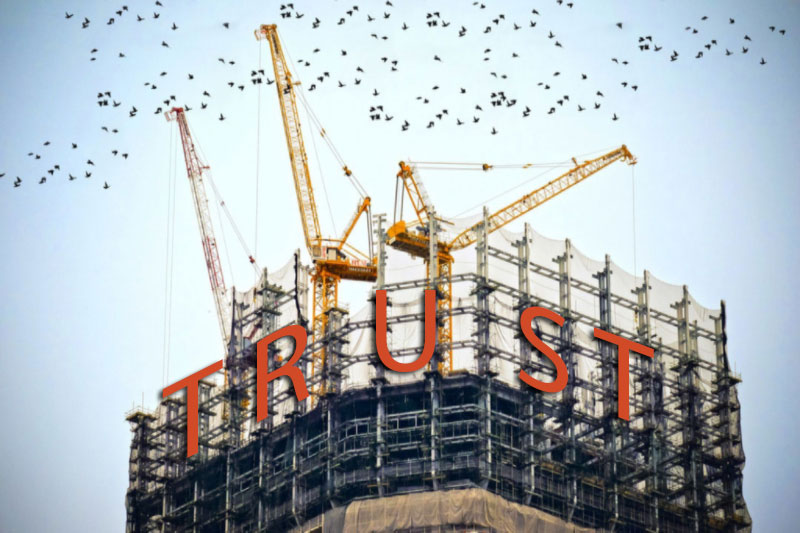 I am a Tarheel through and through and bleed Carolina Blue, especially when it comes to basketball.  Over the years, as the Miami Heat began their run in Miami, I have also grown to be a huge Miami Heat fan and love taking my children to the games to watch the athletic action up close.  But, since most games are on weekdays, I mostly watch NBA games at home when I can.   If you have watched any of the Warriors-Rockets playoff games, you have likely seen some surprising ads by three major corporations that have faced significant corporate crisis over the past few years: Wells Fargo, Uber, and Facebook.

The Wells Fargo scandal emerged when the CEO and leadership set sales goals for the line sales force to achieve, sort of like quotas.  Employees ultimately began to open fake accounts to meet the “Eight is great” goal artificially created by leadership.  Wells Fargo’s leadership and corporate board have respectively been scrutinized and replaced to a great extent.  Have lessons been learned?  The Wells Fargo ad begins with a proud testament to its history and origin.  After setting the stage, the ad continues and states that the company “lost its way” (See “Facebook, Uber and Wells Fargo Are All Apologizing in Nationally Televised Ads.” By, Sam Harnett.  The California Report.  May 18, 2018.)

What is interesting is that there is no honest portrayal of the facts.  The ad stops short of taking full ownership, but vaguely points to a blip in the company’s history and gives no specific facts at all.  Wells Fargo does promise to end product sales goals, a fairly detailed and explicit statement.

Uber faced largely corporate culture issues that stemmed from its former CEO – Travis Kalanick.  There were reports of misogyny, unsympathetic and biased Uber drivers and employees not earning sufficient income -all creating a public image disaster for Uber.  Uber’s ad has the new CEO Dara Khosrowshahi, who replaced Kalanick, front and center.  Khosrowshahi says if “there are times when we fall short, we commit to being open, taking responsibility for the problem, and fixing it. (See “Facebook, Uber and Wells Fargo Are All Apologizing in Nationally Televised Ads.” By, Sam Harnett.  The California Report.  May 18, 2018.)

There is basically no mention of any of the specifics that led to Uber’s crisis.  The only proposal for fixing the problem is an ushering of new leadership and shift in the corporate culture.  It remains to be seen whether Uber’s public apology will help the company recapture market share that it lost to Lyft during the last year of problems.

Facebook has increasingly faced criticism since the 2016 presidential election for violating the privacy of its consumers and for somehow allowing the profile data of millions of people to end up in the hands of a particular presidential campaign.  Mark Zuckerberg recently even testified on Capitol Hill in front of Congress.  In its ad, Facebook presents its apology through the narration and lens of Facebook user and many family pictures are shown to humanize the company and draw sympathy.

The ad falls short of taking ownership in any way and in no way explains how Facebook allowed the data breach to happen in the first place.  Ultimately, Facebook heralds a new privacy policy that I myself saw when I opened my Facebook app recently, but no real plan is given on how to ensure that the error will not happen again.  Fortunately, Facebook has not suffered financially in loss of market share.

As an ethics evangelist, I believe each of these three corporations could have used their apology ad to reestablish integrity for their companies and be vulnerable for their customers.  To proactively seek new customers and be truthful, no matter how hard it would be to do so.  Doing the right thing mandates full ownership, from individuals and companies alike.  The public relations and corporate crisis communications companies that worked with each of these corporations could have done better.  Though the rhetoric rings strong and most people will remember each ad, the opportunity to shift the ethical paradigm has been lost with meek and marketing type ads, rather than honest and transparent apologies.

Posted by The Bart Organization, an Internet Marketing company